Diamond clarity is the assessment of small imperfections on the surface and within the stone. The highest grades are FL-IF, which means Flawless/Internally Flawless. The grading scale determines how many inclusions (air bubbles, cracks, etc.) and blemishes a diamond contains. 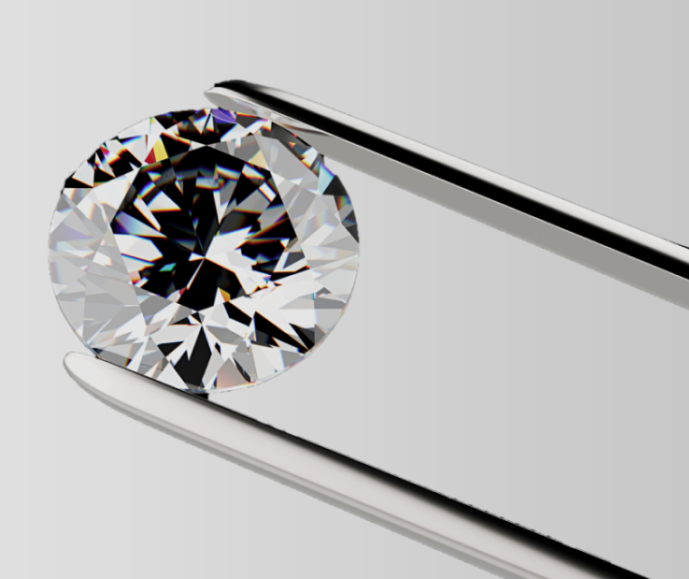 Typical range for Clarity is SI1 to VVS1.

A clarity grade is assigned based on the overall appearance of the stone under ten times magnification.

IF - Internally Flawless: no Internal Flaws, but some Surface Flaws. Very Rare.

I1-I2-I3 - Included (Three Grades): Inclusions Visible under 10x Magnification As Well As to the Human Eye.

Check on GIA Report Check and get the detailed certificate, which has a plot diagram showing the size, type and location of every clarity characteristic of your diamond.