Jennifer Lopez and All Her Engagement Rings 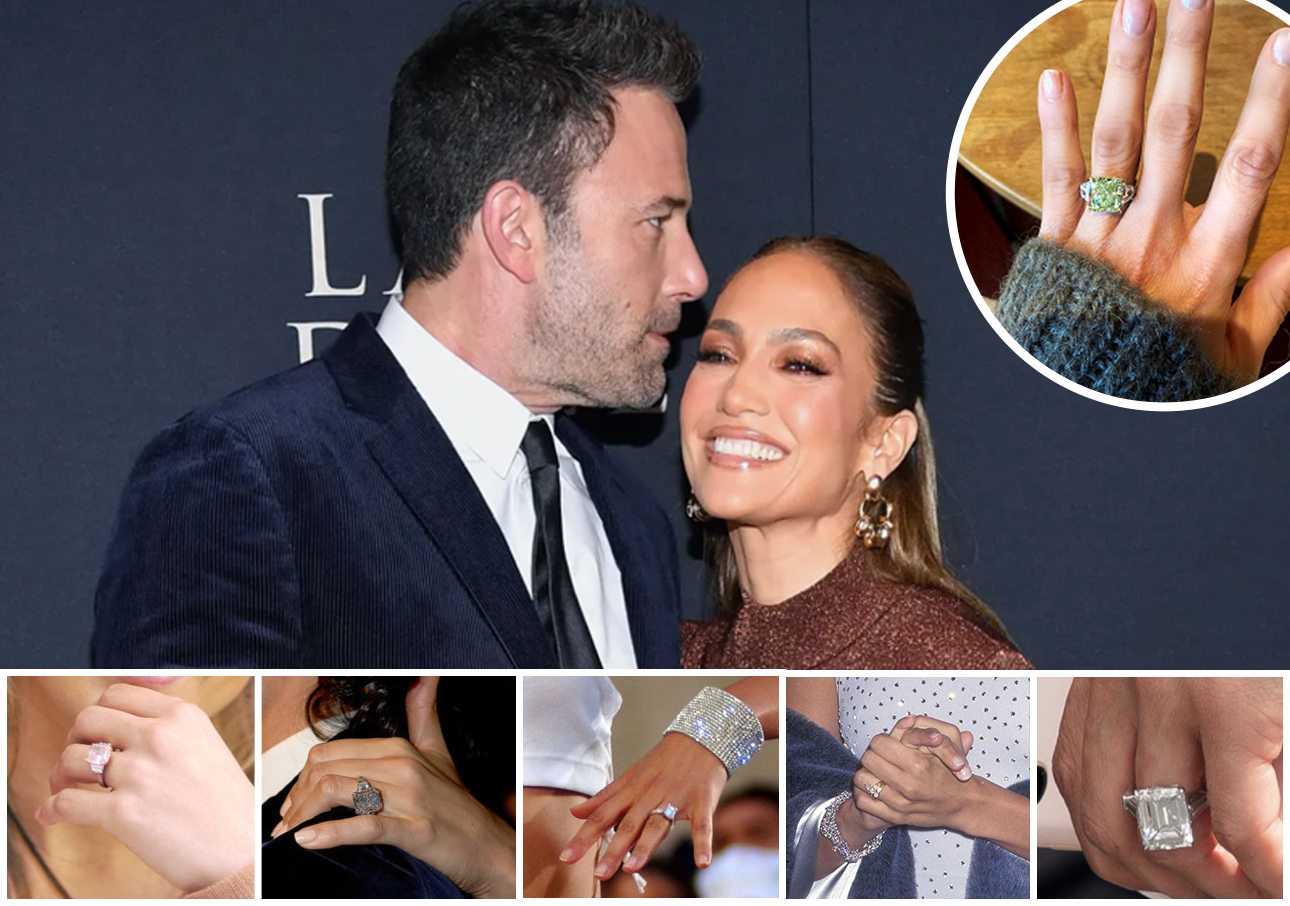 Jennifer Lopez and Her 6 Engagement Rings!

As she is an established singer and actress in Hollywood, anyone would woe her with expensive gifts and favors. She started off her journey as a dancer and later on established her worth in this competitive industry.

On the professional front, she manages singing, dancing, acting and producing as well. But when it comes to her personal life, there is a lot to talk about. She has had five engagements, which means five engagement rings!

Here are the details behind those amazing engagement rings! 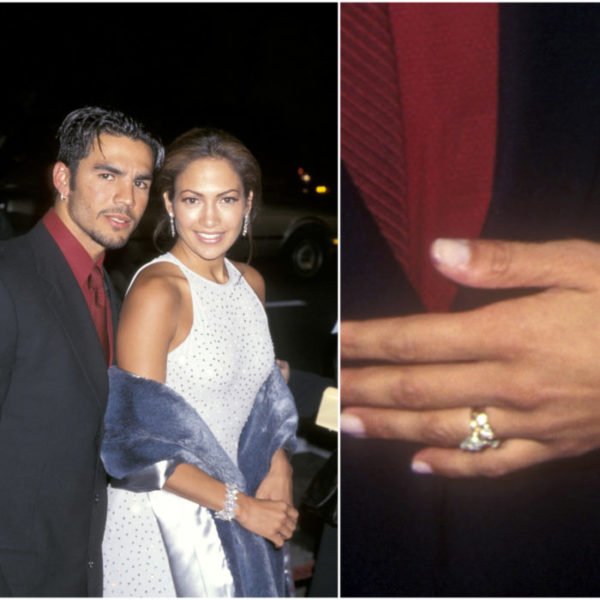 This was the first time JLo walked down the aisle. She married Ojani Noa in the year 1997 who was a restaurateur at the time of their marriage. He gifted her a $20,000 pear-shaped diamond engagement ring. They parted ways after a year of marriage and got divorced but the ring she received from him would always be special. 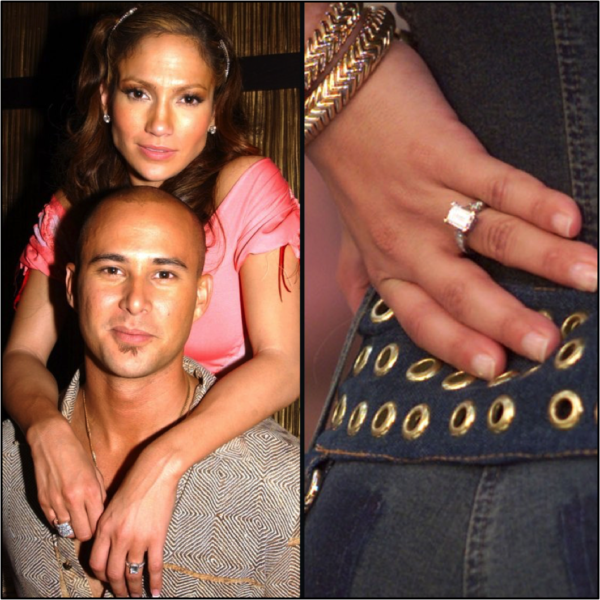 Cris Judd was her second husband whom she met during the making of her “love don’t cost a thing” music video. It was in the year 2001 when Judd, then a background dancer at her show proposed to her with an emerald cut ring whose estimated worth was in 6 figures! Lopez did not give it a second thought and said yes to him. But sadly this marriage also did not last long and they both got divorced around a year later! 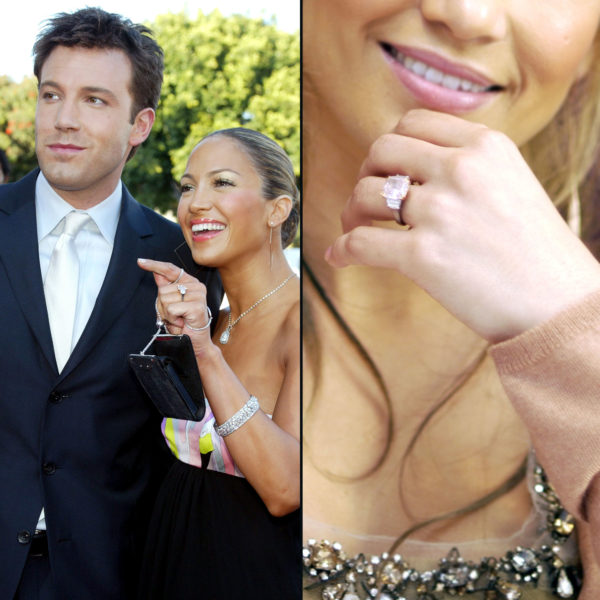 She got engaged to Ben Affleck in the year 2002 when the colored diamond trend was not so much in fashion. But with Ben proposing to her with a pink diamond engagement ring, she brought the colored stones into fashion. The engagement ring was a massive 6.10 carat radiant cut which was from Harry Winston, and reportedly cost him a whopping $1.2 million. Their engagement didn’t make it to marriage, and they both broke off their engagement in 2004 just before their wedding. 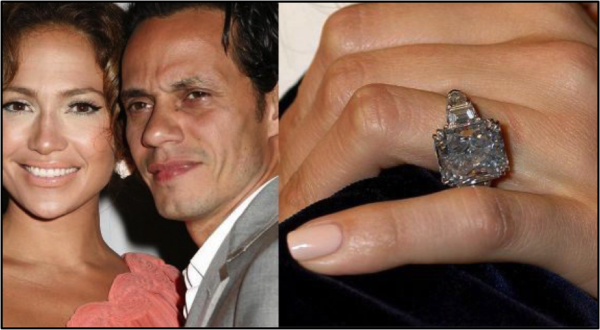 Marc was an ex of her whom she went back to after breaking it off with Ben! They got married in 2004 and ended with a divorce in 2014. When Marc proposed to her, he did so by a Harry Winston diamond which weighed 8.5 carats. The cost of the diamond ring was estimated to be $4 million. Now isn’t that a worthy proposal! 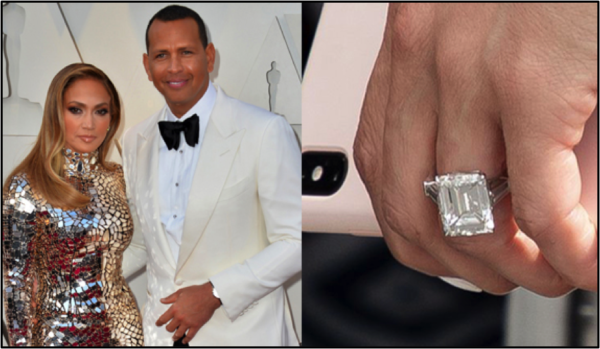 In 2019, Alex Rodriguez proposed to Jennifer Lopez and it ended in 2021.  Alex and Jennifer dated since 2017 and he proposed with a 15-carat emerald cut diamond engagement ring. The estimated cost of the ring is around $1 mllion to $3 million. 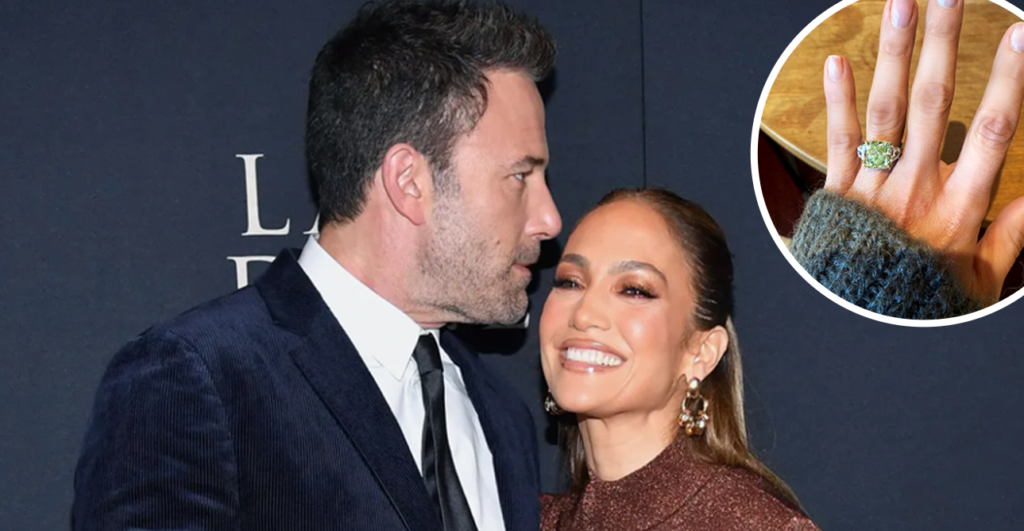 This is the second engagement to Ben Affleck.  And this time, he proposed with a 8.5 carat natural green diamond three stone engagement ring.  Jennifer Lopez explained why she wanted a green diamond, “I’ve realized there are many moments in my life where amazing things happened when I was wearing green.  It’s my lucky color.”   You may remember a little green dress that was the most goggled image in the world at that time.  Diamond Hedge founder, Mehul Sompura estimates the cost of the ring to be around $5 million to $8 million.  We hope green is her lucky color and this time the pop sensation JLo finds her soul mate in Ben and they both have a happy marriage.

When you are dating a world-famous celebrity, you know you can’t make her feel ordinary. Same as in the case of the fiancés and husbands of Jennifer Lopez who never missed a chance of making her feel special.

The above-mentioned engagement ring prices and fantastic designs speak volume of the amount of love and pampering she received from her fiancés.

Maybe the marriages or relationships did not last too long but she has had 6 official engagements rings till date, but nevertheless, we cannot underestimate the effort put in by her then boyfriends to make her feel like the most beautiful girl in the world.  If you are planning your engagement too, try doing the same for your fiancé at DiamondHedge.com!

One of the most renowned and trusted online sources to buy quality loose diamonds is Diamond Hedge. Diamond Hedge is the first Augmented Reality diamond search engine to allow consumers to try on diamond rings on their hands from anywhere and then compare from over 1 million diamonds from all the leading diamond companies of the world.  They provide high quality loose diamonds and diamond engagement rings at the most competitive prices.

Check on GIA Report Check and get the detailed certificate, which has a plot diagram showing the size, type and location of every clarity characteristic of your diamond.